Around 300 ha have been grown in New Zealand, 200 of which from the Midlands, the largest producer nationwide. The estimated potential is higher: at least 1000 ha only on the South Island. In the medium to long term, an income of 4500-5500 New Zealand dollars (2600-3200 euros) per hectare is estimated for growers. If the trade in seeds is authorized by law, the proceeds from exports are expected .

The sale of hemp-based products is legally limited to seed oil, fiber and seeds intended for animal feed.

For licenses that authorize the production of CBD, the forecasts for 2019 bode well, but a law on medical cannabis must first come into force.

New Zealand today is a parliamentary monarchy divided into 16 regions and 74 urban and rural territorial authorities, 4 of which (including the Chatman Islands), being also regions, are defined as ‘unitary authorities’. To these are added 3 political-territorial realities: the island state of Niue and the Cook Islands, freely associated with New Zealand, and the ‘Dependence’ (since 1926) of Tokelau.

The country was one of the few British colonies in which hemp was not cultivated extensively, to the advantage of New Zealand flax (Phormium tenax), a fiber plant also used by local inhabitants and used as a raw material for the textile industry.

Following the ratification of the 1961 Single Convention, the fate of hemp, no longer distinct from cannabis, was that of a ban, sanctioned by the Law on Narcotic Substances of 1965. 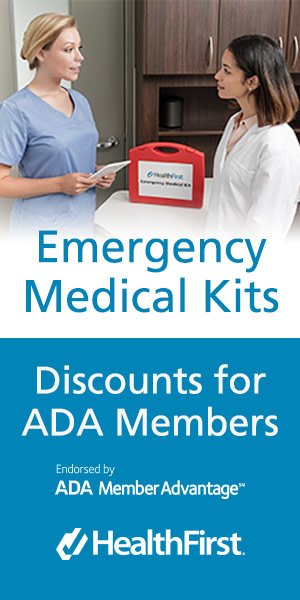 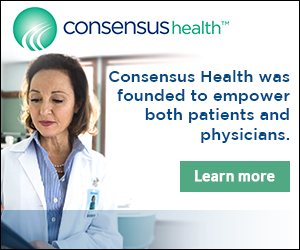